Tours can start from the port of Invergordon on the east coast of Scotland, as well as from Kyle of Lochalsh, Shieldaig and Ullapool on the west coast and from Portree on the Isle of Skye. More info .....

Available all year round and can be arranged, subject to availability and timings, for a visit to your favourite distilleries for tastings and tours. Can start from your accommodation throughout the Highlands. More info .....

The train ride from Inverness to Strathcarron and/or Kyle of Lochalsh on the Kyle Line is one of the most spectacular in the whole of the UK and passes through some magnificent Scottish Highland scenery. More info ..... 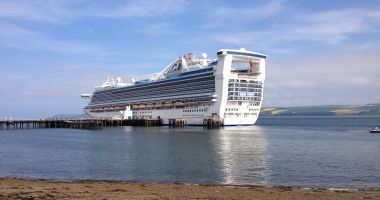 Tours can start from the port of Invergordon on the east coast of Scotland, as well as from Kyle of Lochalsh, Shieldaig and Ullapool on the west coast and from Portree on the Isle of Skye. More info ..... 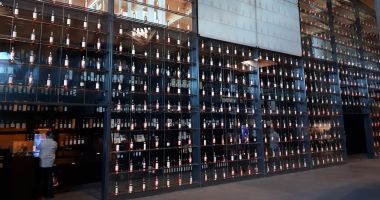 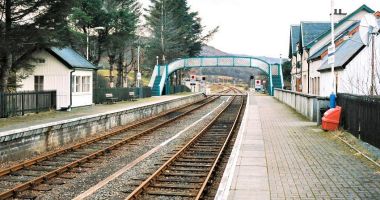 Combine a guided minibus tour of the NW Highlands and/or the Isle of Skye with a trip on the spectacular Inverness - Kyle of Lochalsh railway. More info .....

Suggested Tours By Rail from Inverness

See below for Alternative Tour. Please note: owing to constraints of time, it may not be possible to incorporate all the following points of interest into one day. Therefore, you should please decide which attractions you would particularly like to see and advise John at the time of booking.

Starting from the railway station at Strathcarron, we set off in a westerly direction. The road closely follows the shore of Loch Carron with views of its namesake, Lochcarron vilage, on the opposite shore.

The road then climbs quite high before dropping down to Auchtertyre. We then turn right in the direction of Kyle of Lochalsh and the spectacular Skye Bridge. The bridge was opened in 1995 and replaced the ferry service which had operated since about 1600.

Once on Skye, we head up the A87 towards Portree, the capital of the Island. On the way we pass through the Cuillins, a dramatic range of mountains, particularly in certain weather conditions.

Portree is the main town on Skye. The name is an Anglicised version of the Gaelic "Port-an-Righ" meaning "King's Port" and relates to a visit by King James V in 1540. 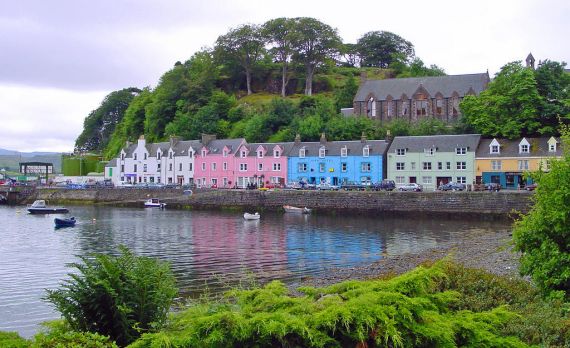 After a stop in Portree, we continue up the eastern side of Skye, into the area known as Trotternish. The scenery here is quite spectacular, the main feature being The Old Man of Storr, a rock pinnacle some 165 feet in height. 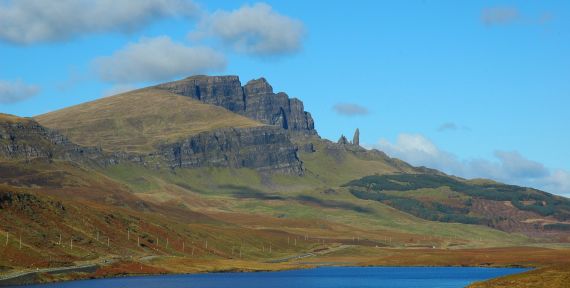 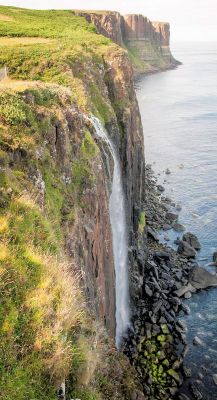 A little further up the coast, another major feature is Kilt Rock, a cliff face with rock strata shaped rather like a tartan. Here there is a waterfall which tumbles 200 feet to the sea below.

We continue up the coast to Staffin, then take the little mountain road via the Quiraing to Uig, a ferry terminal on the west coast. From here we take the main A87 south for several miles before turning right on the A850 heading towards Dunvegan Castle which stands about a mile north of the village of Dunvegan and is the seat of the Chiefs of Clan MacLeod. The clan has lived at this site almost continuously for the past 8 centuries.

After leaving Dunvegan, if time permits, we will travel on to the Talisker Distillery on the shores of Loch Harport - see below.

Otherwise, we will return to the mainland via the Skye Bridge in order for you to catch the return train from Strathcarron Station. 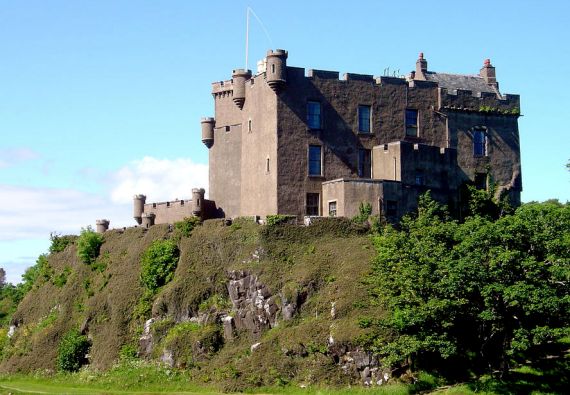 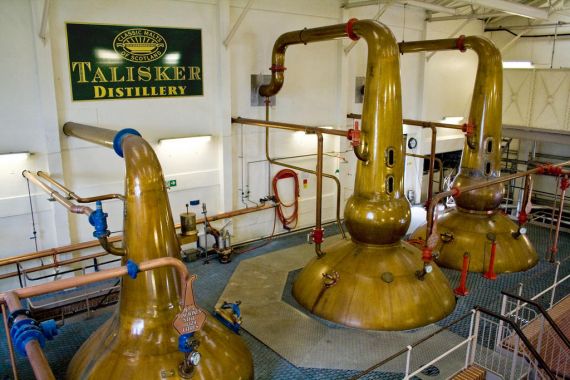 After leaving the Talisker Distillery, we head back to the mainland via the Skye Bridge in order for you to catch your return train from Strathcarron Station to Inverness.

The tour then follows the same route as above, visiting Portree, Dunvegan Castle and the Talisker Distillery, returning you to Kyle of Lochalsh Station for your return train journey to Inverness. (back)

Many thanks to Ingrid Deschryver for providing a number of the photos on this website.